Rye Television is responsible for the television production needs of all city departments and agencies, in addition to overseeing access to the community channel by the general population. Rye TV also oversees the cable franchise, which is awarded by the City Council to qualified multi-channel service providers.

Rye TV, along with the Rye City School District, provides a blend of programming produced by the municipality, school district, and community members for local channels 75/39, 76/33 and 77/40. City programming runs on Altice Channel 75 and Verizon Channel 39, the community has access to Channel 76/33, and the Rye City School District programs Channel 77/40. The current providers of cable TV in the City of Rye is Altice of Westchester and Verizon. 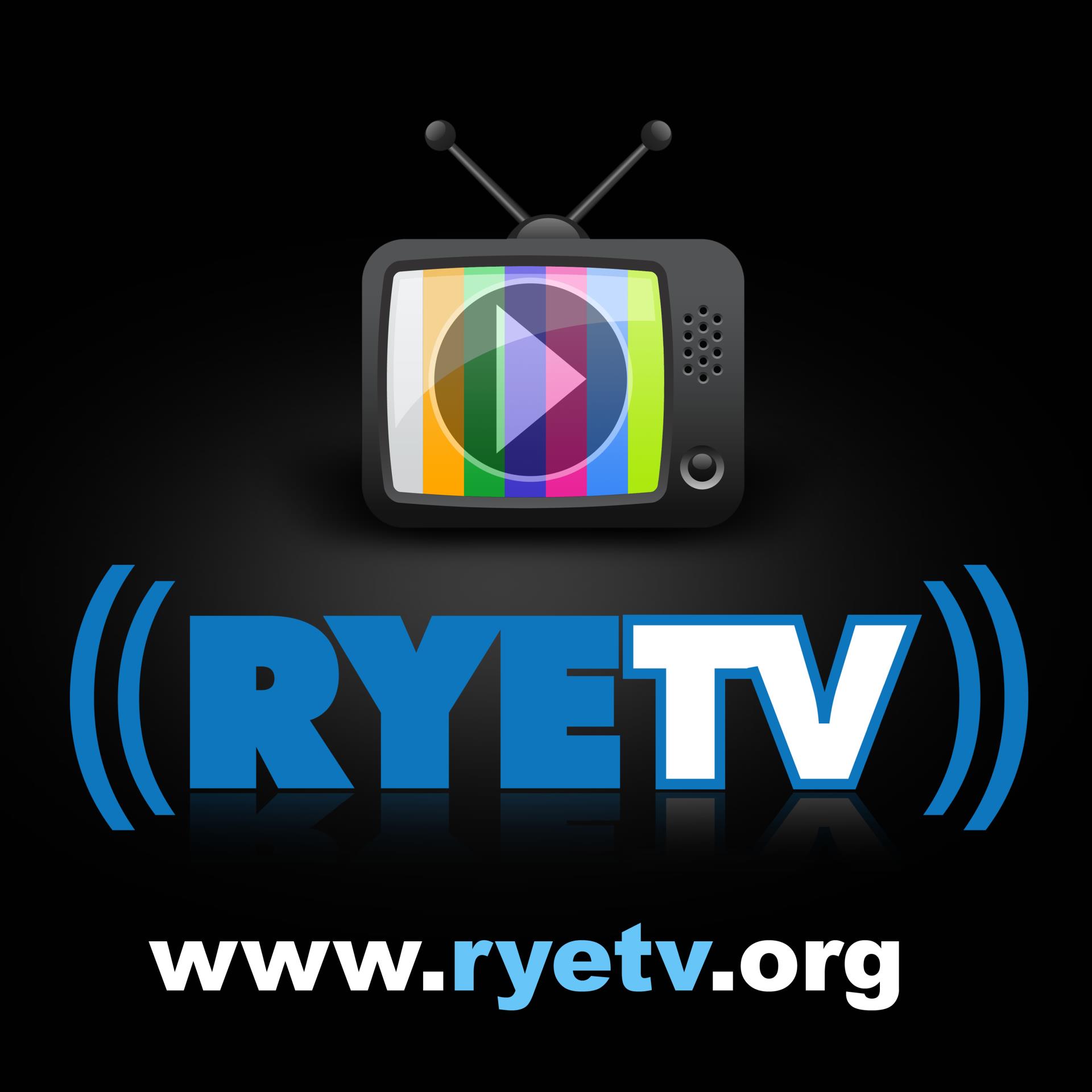 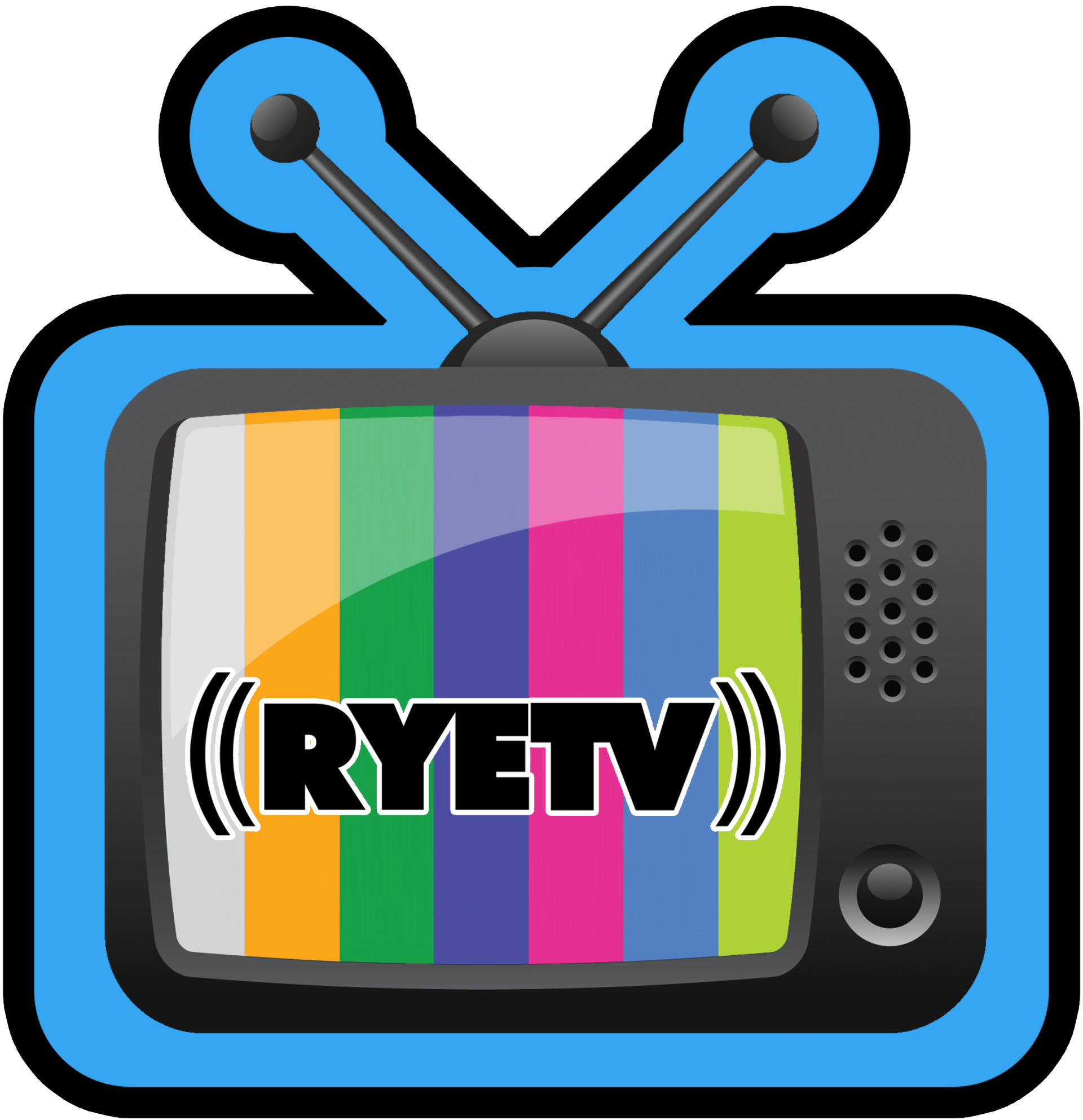 Submit your not-for-profit message to channel75@ryeny.gov

RyeTV is also a member of the Alliance for Community Media